BUFFALO, N.Y., Sept. 12, 2022 (GLOBE NEWSWIRE) — 22nd Century Group, Inc. (Nasdaq: XXII), a leading agricultural biotechnology company dedicated to improving health with reduced nicotine tobacco, hemp/cannabis, and hops advanced plant technologies, today announced the appointment of Lucie S. Salhany to its Board of Directors. Ms. Salhany is a highly accomplished media executive with extensive experience in assessing and understanding the consumer landscape, positioning unique products for successful launch utilizing digital media, corporate strategy, and entrepreneurial ventures. She is widely recognized for her appointment as the first woman chair of a major broadcast network, which was earned through her unparalleled track record of successful growth and expansion in the industry. Ms. Salhany will serve as a member of the Corporate Governance and Nominating and Finance committees. 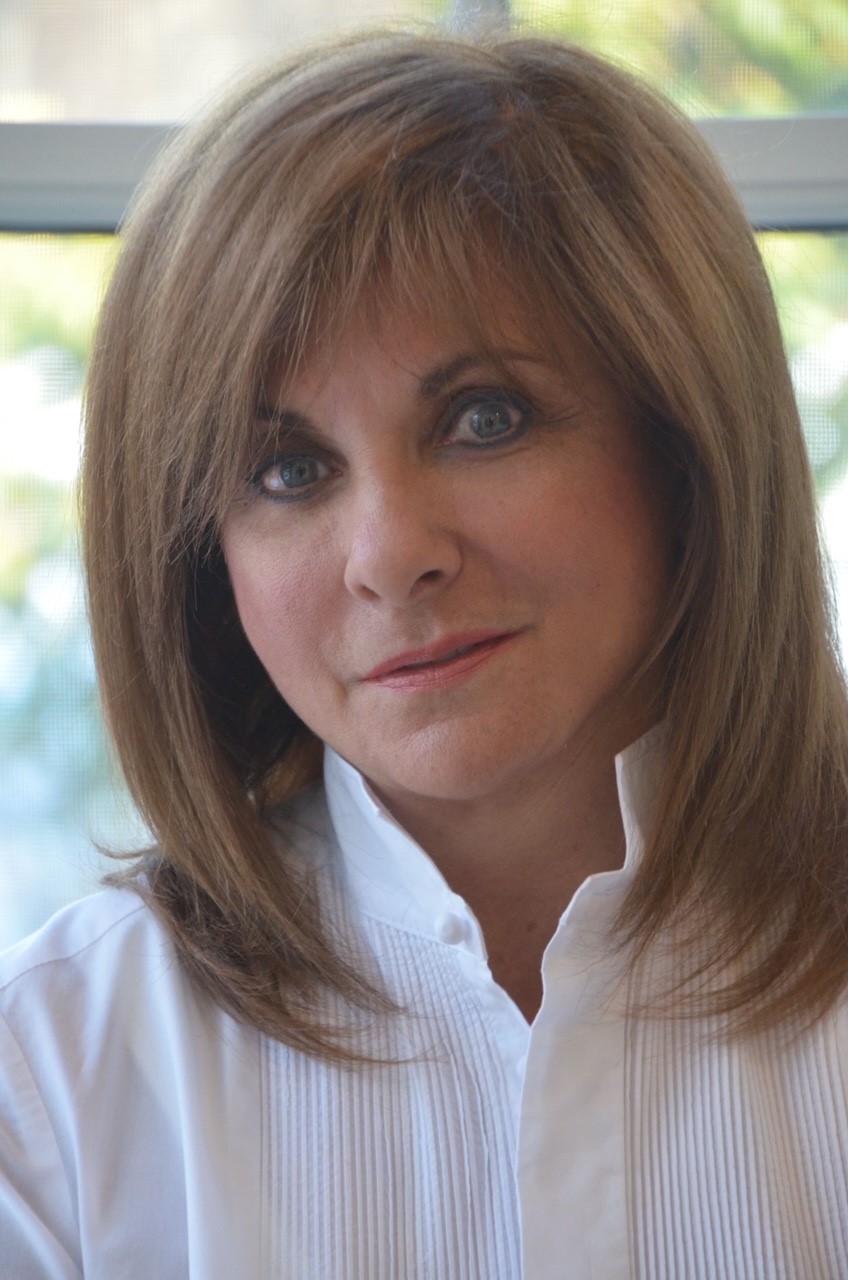 “I am delighted that Lucie has chosen to join 22nd Century’s board of directors. Her well-established track record of success in business along with her strong background in and knowledge of the media industry will be extremely valuable for the Company as we execute on our mission to reduce the harm caused by smoking, launch VLN®, and monetize our hemp/cannabis operations,” said 22nd Century Board Chair Nora B. Sullivan. “We are confident her contributions will help raise 22nd Century’s profile in the consumer marketplace and mainstream media. Lucie’s appointment also reflects our continued commitment to the diversity of our Board, and I very much look forward to her perspective and contributions in the board room.”

“Lucie is an extremely talented business executive who has always been well ahead of her time, due to her unique ability to understand what will sell in the marketplace and to consumers. We are fortunate to welcome her to our board of directors where we are confident that her key relationships across the industry will benefit 22nd Century Group. We look forward to Lucie’s knowledge, ingenuity, and perspective as we launch VLN® and elaborate on our mission of tobacco harm reduction,” said Corporate President and CEO James A. Mish.

Ms. Salhany is currently President and CEO of her own consulting company, JHMedia. She was also one of the founding partners of Echo Bridge Entertainment and CEO & President of LifeFX Networks, Inc.

After serving as Chairperson of the Twentieth Television division of Fox, Ms. Salhany was appointed the first woman in history to head a major television network when she accepted the Chairmanship of Fox Broadcasting. After chairing Fox, Ms. Salhany accepted the post of Chief Executive Officer and President of United Paramount Network (UPN), launching and growing UPN to become the fifth major broadcast network. She also served on the Board of Directors for Echo Bridge Entertainment, Compaq / Hewlett-Packard, Fox, Inc., Avid Technologies, and American Media, Inc. Ms. Salhany was also a trustee of Emerson College and Lasell College, where she received Honorary Doctorates.

About 22nd Century Group, Inc.
22nd Century Group, Inc. (Nasdaq: XXII) is a leading agricultural biotechnology company focused on tobacco harm reduction, reduced nicotine tobacco and improving health and wellness through plant science. With dozens of patents allowing it to control nicotine biosynthesis in the tobacco plant, the Company has developed proprietary reduced nicotine content (RNC) tobacco plants and cigarettes, which have become the cornerstone of the FDA’s Comprehensive Plan to address the widespread death and disease caused by smoking. The Company received the first and only FDA MRTP authorization of a combustible cigarette in December 2021. In tobacco, hemp/cannabis, and hop plants, 22nd Century uses modern plant breeding technologies, including genetic engineering, gene-editing, and molecular breeding to deliver solutions for the life science and consumer products industries by creating new, proprietary plants with optimized alkaloid and flavonoid profiles as well as improved yields and valuable agronomic traits.

Learn more about VLN® at tryvln.com.

Cautionary Note Regarding Forward-Looking Statements
Except for historical information, all of the statements, expectations, and assumptions contained in this press release are forward-looking statements. Forward-looking statements typically contain terms such as “anticipate,” “believe,” “consider,” “continue,” “could,” “estimate,” “expect,” “explore,” “foresee,” “goal,” “guidance,” “intend,” “likely,” “may,” “plan,” “potential,” “predict,” “preliminary,” “probable,” “project,” “promising,” “seek,” “should,” “will,” “would,” and similar expressions. Actual results might differ materially from those explicit or implicit in forward-looking statements. Important factors that could cause actual results to differ materially are set forth in “Risk Factors” in the Company’s Annual Report on Form 10-K filed on March 1, 2022, and in the Company’s Quarterly Report filed on August 9, 2022. All information provided in this release is as of the date hereof, and the Company assumes no obligation to and does not intend to update these forward-looking statements, except as required by law.


SinglePoint, Inc (SING) is a technology and investment company with a focus on acquiring companies that will benefit from the injection of growth capital and technology integration.